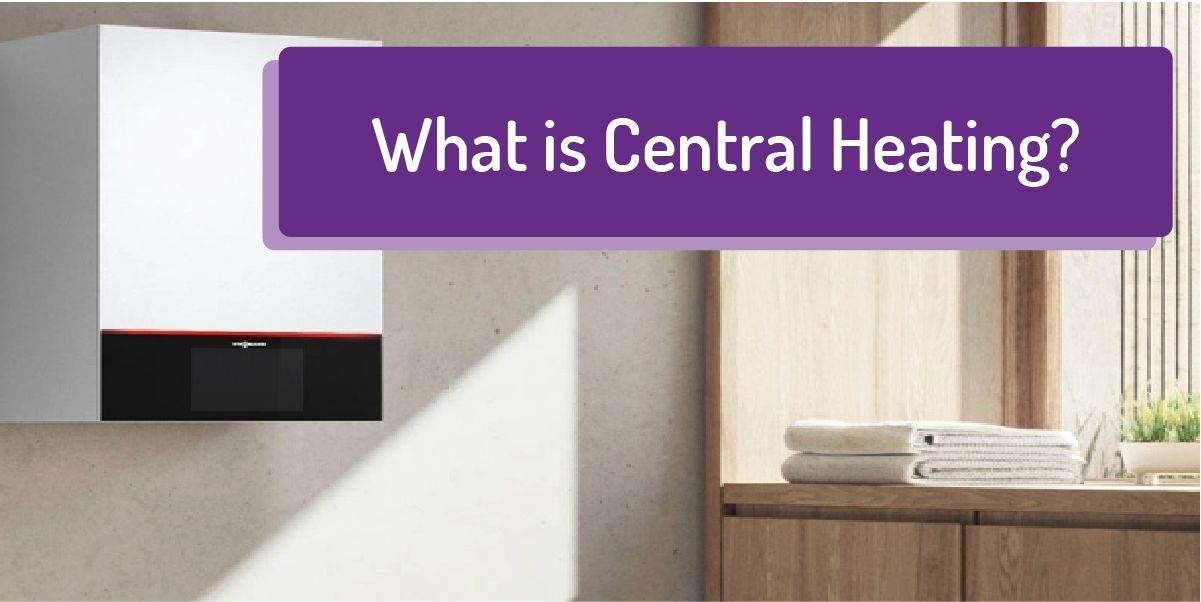 What is Central Heating?

Central heating is the system to provide you warmth in the whole interior of your building or a proportion of building to every room in the home from a heating source or a central point.

It can also be used combined with other systems in order to control the buildings temperature.

More often, it is seen to use in a colder climate to heat a group of buildings or building rooms.

Not only that, but it is also used in the most commercial buildings like high-rise residential, office building, shopping malls, and hotels with providing some form of central heating.

Warm water distributes heat evenly to every area of our home through a piece of network pipes.

You can connect the pipe network to the radiators in every room or you can loop under the floor for having underfloor heating, both of the systems provide you heating by releasing gentle heat in your room.

However, there are several various central heating systems available now on the market.

Most of them include a central heating boiler and it is actually an energy efficient heat producer which helps keep energy bills down. The cost of a boiler is around £1,500 to £6,000 dependent on the system chosen.

It uses pipes for distributing heat water or furnace heat water and the help of heat exchangers or the radiators to conduct the heat to the air.

There is no such system that is considered as the standard central heating system.

Each of the projects requires different types of demand and that needs to be fulfilled by meeting up all the requirements from several aspects.

For this, you may need a well-controlled and advanced programmed central heating system which will be able to constantly monitor the system and adjust it according to the environment and its internal optimisation.

There are also some differences between central heating and local heating.

In central heating, the heat generates in one place such as a mechanical room in a large building or the allocated boiler room in a house.

The most common method is the combustion of fossil fuel to generate heat in a boiler for your home.

After that, the resultant heat starts getting distributed, typically forced by air through ductwork or steam fed through pipes or water circulating through pipes.

There are a number of different types of central heating systems

There are many different types of central heating systems such as:

Here are the Key features of Central heating

The central heating system utilises underfloor pipes and can be installed in a renovation or new home to deliver heat on-demand before the floor slab becomes laid.

A well-mounted radiator utilised in a system can use and install in existing homes or new homes. 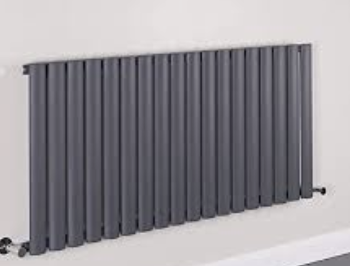 The radiator requires high temperature which can be achieved by any central heating system.

If you need a new central heating system please fill in our contact form and somebody will contact you as soon as possible to advise you on the best system to suit your needs.